Moving flat within London can certainly be very different than moving from a house, not to say that there will necessarily be less to move, but subject to the age, design, layout, floor in which the flat or apartment is on… it can make moving flats a lot trickier than first assumed as there are a number of contributing factors that have to be taken in to consideration.

For example when one of our flat removal specialists arrive to your property, they will not only asses your items to insure the best means to carry/transport them out of the building, as to be cautious and careful that no walls, ceilings… or door frames are scuffed, knocked or damaged during the process, as well as insuring to be just as considerate to your neighbours by being just as cautious when carrying your items through the communal areas, because in actual fact one of the biggest mistakes many flat removal companies make is exactly that – not to consider the neighbours, which can and usually does end up costing you the extra for repair.

Unsurprisingly the majority of flat/apartment owners have generally gone the more flatpack, ready to assemble furnishing route, and understandably so! And to be honest it does make flat removals that much easier, well you try carrying a solid wood dinning table up two flights of stairs negotiating with several bends and corners, it is generally not physically possible. 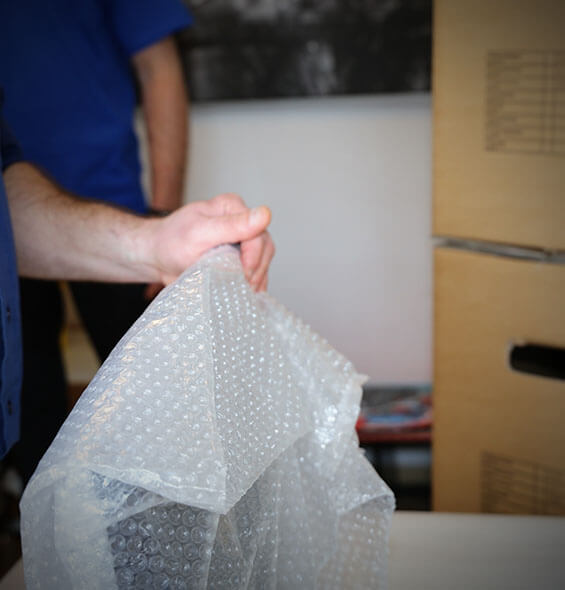 Two months to a month before your flat move:

It is certainly worth checking through the list several times prior to your flat move, there are more recommendations on our house moving page to help you as a reminder of some of the most obvious things we generally forget to cancel or check.

On Your Moving Day:

Thank you for the fast and hassle free move on Saturday afternoon. It was really a pleasure to move flats with you guys and i will for sure recommend you to my friends and colleagues.

Steve, You and the 2 guys that moved me yesterday were great.You arrived at the exact time and waited for me for 5 min for i was running late, conducted the move in a brilliant way and in 3 hrs the job was done.I left some tips for the guys as well.
Thank you very much.You are the best man and van i have used so far

Dear Steve, Thank you for being so reliable and helpful this morning. We have been let down by another man with a van in London yesterday but you proved to be a reliable and honest

Get your Free Quote

If you would like to find out more tips and tricks prior to your flat removals then please don’t hesitate in contacting one of the only flat removal companies in London in the know, “US!”

It is our way of thinking which makes people choose our Removal Services time and time again!

We look forward to hearing from you!

Customer satisfaction and a professional reputation are two of the most important factors for the team here at Best Man and Van. When searching for a man and a van, London definitely has many removal companies to choose from but finding a reputable expert who you can feel rest assured with, is definitely worth the effort. Removing the image of a rusty vehicle and a dubious driver behind the wheel, we present a fresh and revitalised solution to affordable removals across London.